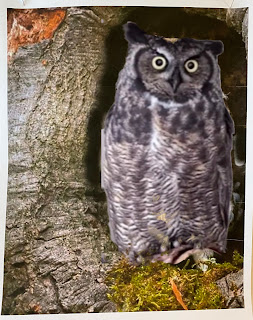 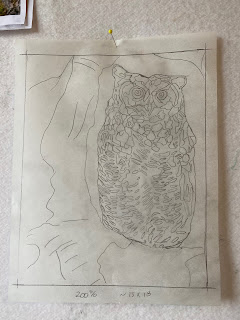 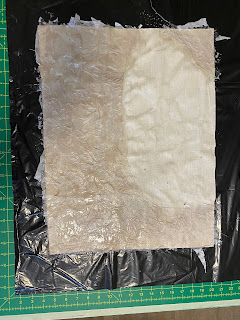 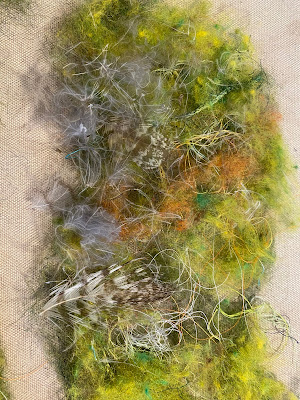 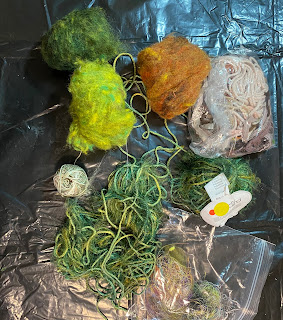 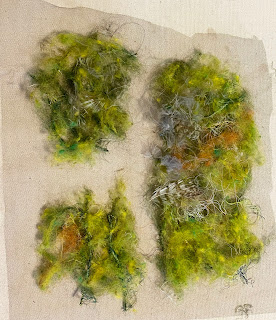 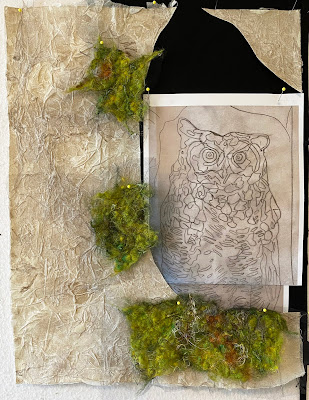 Next, I worked on the owl to be placed in the hole.  See the next blog on the final art quilt.  I think you'll like it!
Posted by She Quilts It at 9:00 AM